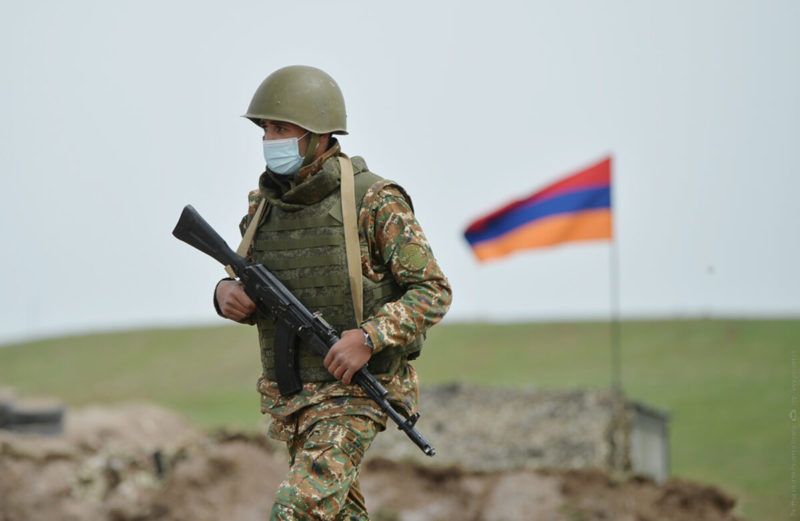 The situation after the provocations carried out by the Azerbaijani Armed Forces on May 12 and 13 in some border areas of Syunik and Gegharkunik regions has not changed significantly as of the morning of May 19, the Armenian Ministry of Defense informs.

In all directions of the provocation by the Azerbaijani military, the territories and supporting roads continue to be under the full control of the Armenian forces.


Moreover, in the previous two days, additional units of the Armenian Armed Forces have been deployed, completely depriving the Azerbaijanis of the opportunity to carry out any action, even in theory, leaving the return to the starting positions as the only reasonable solution.

Nevertheless, negotiations on a peaceful settlement of the issue are still under way.


The Ministry of Defense hopes that they will give the desired result and the created situation will be resolved in a peaceful way. At the same time, as has already been announced, in the absence of a solution within a reasonable timeframe, the Armed Forces of the Republic of Armenia reserves the right to settle the issue by other means, including force.