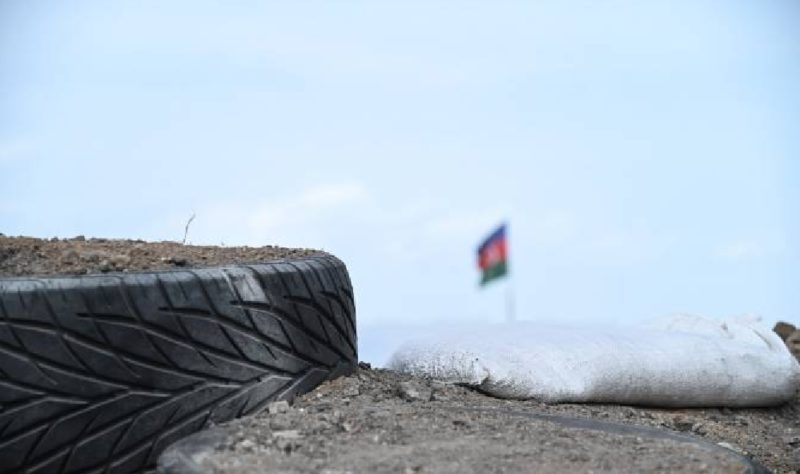 The Australian Catholics Bishops Conference carried a motion in support of ancient religious and cultural sites in the occupied territories of the Republic of Artsakh (Nagorno Karabakh), which are currently being desecrated by Azerbaijani authorities, reported the Armenian National Committee of Australia (ANC-AU).

This follows a letter from the Armenian National Committee of Australia (ANC-AU) requesting support from Archbishop Anthony Fisher of the Roman Catholic Archdiocese of Sydney and representations made by Archbishop Haigazoun Najarian, Primate of the Armenian Church of Australia and New Zealand.


The Australian Catholic Bishops Conference is the permanent collegial assembly of the Bishops of Australia, representing the Roman Catholic Church. The assembly convenes annually to facilitate closer cooperation and understanding between Bishops across Australia.

On 12th May 2021, Bishop McKenna proposed that the Conference authorise the President to make representations to the Australian Government, expressing concern at recent reports regarding the desecration of ancient Armenian Christian and cultural sites by Azerbaijani authorities. Moreover, they called upon the international community to strongly condemn these actions.

This was in light of recent reports revealing Azerbaijan’s ongoing desecration of Ghazanchetsots Cathedral of the Holy Saviour, located in occupied Artsakh’s city of Shushi – under the cover of “restorations”, Azerbaijani authorities have removed the historical cathedral’s dome, symbolic Armenian cross-stone carvings, and any other trace of Armenian cultural origin.

ANC-AU welcomed the support from the Most Reverend Anthony Fisher Catholic Archbishop of Sydney and the Australian Catholic Bishops Conference.


“We are pleased to see the conference bringing together Australia’s catholic bishops make recognise the ongoing cultural genocide against ancient Armenian religious and cultural sites in the occupied territories of the Republic of Artsakh, and calling on the Australian Government to condemn these actions,” said ANC-AU Executive Director Haig Kayserian.

“Their condemnation, along with their call on the international community, is vital to ensuring Armenian cultural heritage and ancient religious sites are protected despite Azerbaijan’s illegal occupation of the indigenous Armenian lands they stand on,” added Kayserian.

In May 2021, the Armenian National Committee of Australia wrote to prominent religious bodies throughout Australia, requesting their support in response to the destruction of Armenian churches.