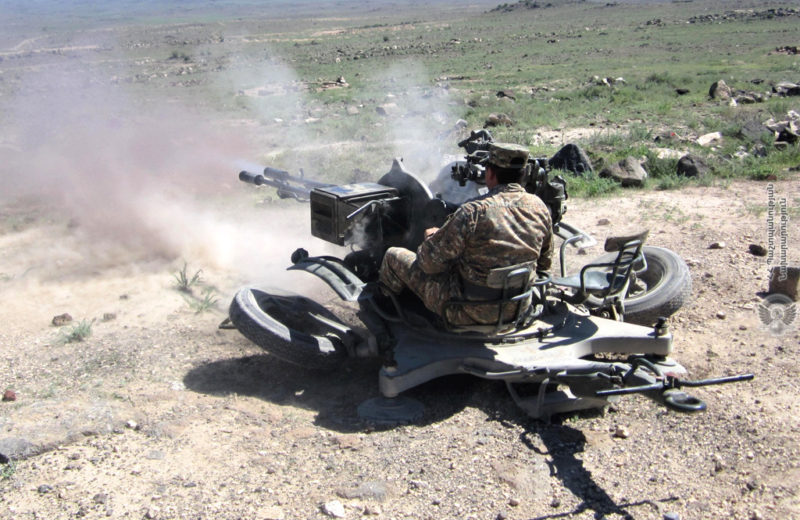 “I have no doubt that they will continue to develop in a spirit of mutual trust, strategic partnership and allied interaction,” he said.


“Our country is always ready to lend a shoulder to the fraternal Armenian people. This is evidenced by the mediation efforts of Russia, personally President Vladimir Putin, thanks to which it was possible to achieve an end to the military confrontation in Nagorno-Karabakh in the fall of 2020, to launch the process of normalizing the situation in the region,” the Russian FM said.

“Today we can say that the trilateral agreements of the leaders of Azerbaijan, Armenia and Russia, recorded in their statements of November 9, 2020 and January 11, 2021, are generally being successfully implemented. This concerns, in particular, the elimination of the humanitarian and socio-economic consequences of the conflict, the unblocking of transport and economic ties in the South Caucasus. Russian assistance is highly appreciated by our Armenian friends,” he added.

He emphasized that the relations between Russia and Armenia are not limited to the Nagorno-Karabakh issue. “We have established an unprecedentedly active and trust-based political dialogue at the highest and other levels. This year alone, our leaders have met twice and have had a number of telephone conversations. I also paid a visit to Yerevan in early May.”


“In the interest of overcoming the consequences of the coronavirus pandemic, Russia has delivered tens of thousands of Sputnik V vaccines to Armenia. We are working on the issue of further assistance. We are successfully developing ties in trade and economy, which is facilitated by regular meetings of the co-chairs of the Russian-Armenian Intergovernmental Commission on Economic Cooperation,” the Russian Foreign Minister stated.