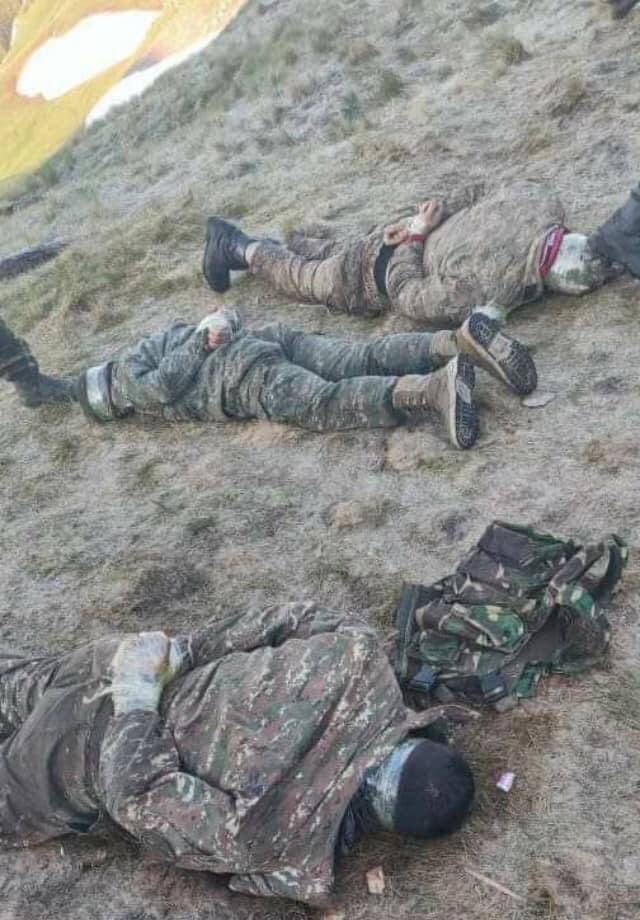 The Armenian Ministry of Defense has released the servicemen captured by the Azerbaijani armed forces early on May 27.

Rafayelyan of the Armenian Armed Forces were captured while carrying out engineering works on the territory of Armenia at the protection area of a military unit in Gegharkunik province.


The Armenian Defense Ministry refuted the reports of thr Azerbaijani side claiming that the soldiers had crossed into their territory.