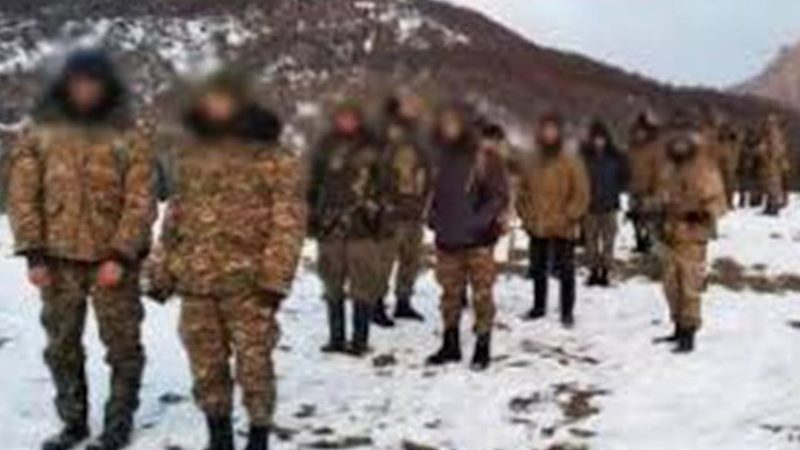 The Mother See of Holy Etchmiadzin has expressed concern over the capturing of six servicemen of the Armenian Armed Forces by Azerbaijani servicemen in the border area of ​​Gegharkunik region early on May 27.

“Such behavior of the Azerbaijani authorities, which violates the provisions of international law, contradicts the universal perceptions of creative humanity,” the Armenian Church said in a statement.


“The recent developments on the Armenian-Azerbaijani border in Gegharkunik and Syunik are an encroachment on the sovereignty of the Republic of Armenia and the right of our people to a peaceful and secure life. Such provocative actions show the real belligerent intentions of Azerbaijan,

jeopardizing the multifaceted efforts to restore peace and stability in the region,” the Mother See said.


The Mother See of Holy Etchmiadzin calls on the international community and international human rights bodies to take steps to release Armenian servicemen and other prisoners to prevent further undesirable developments in the region.